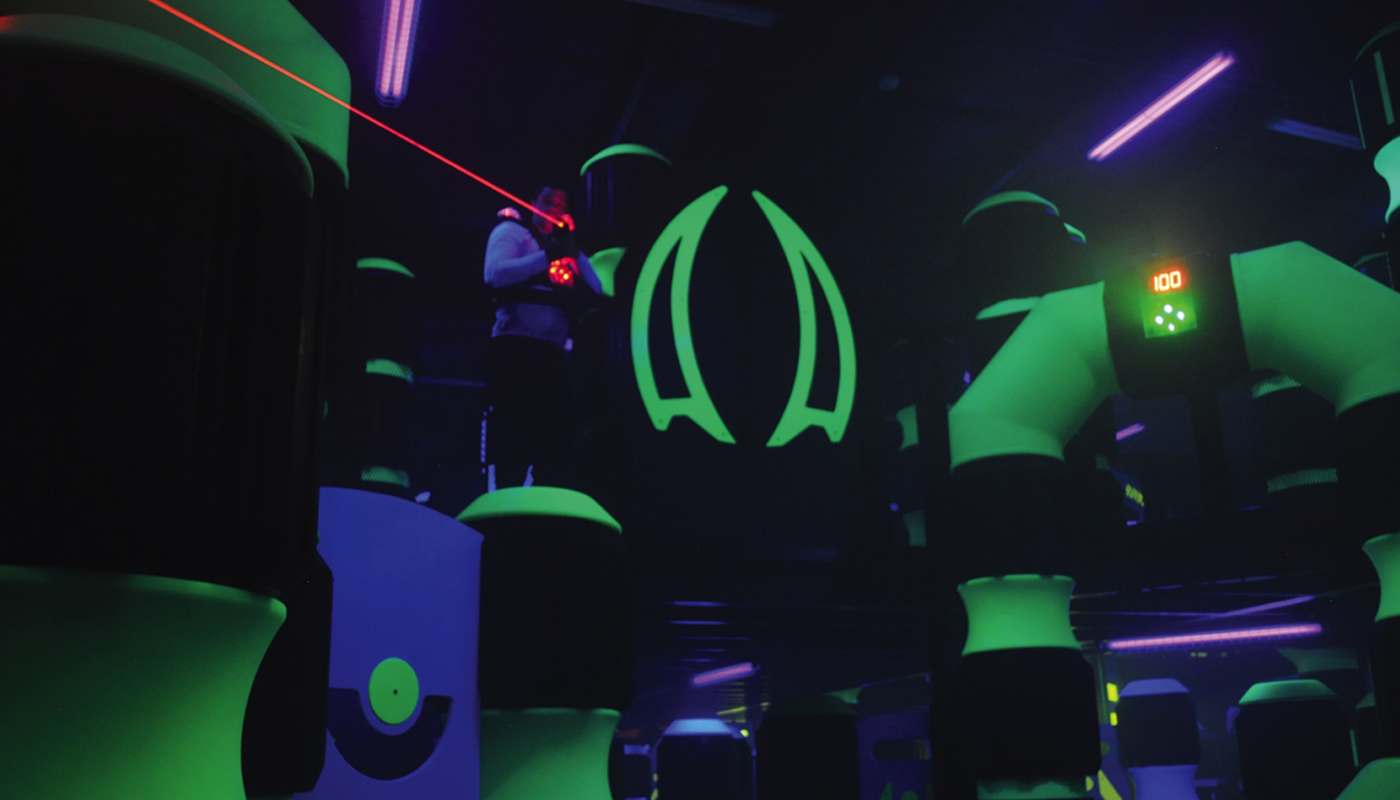 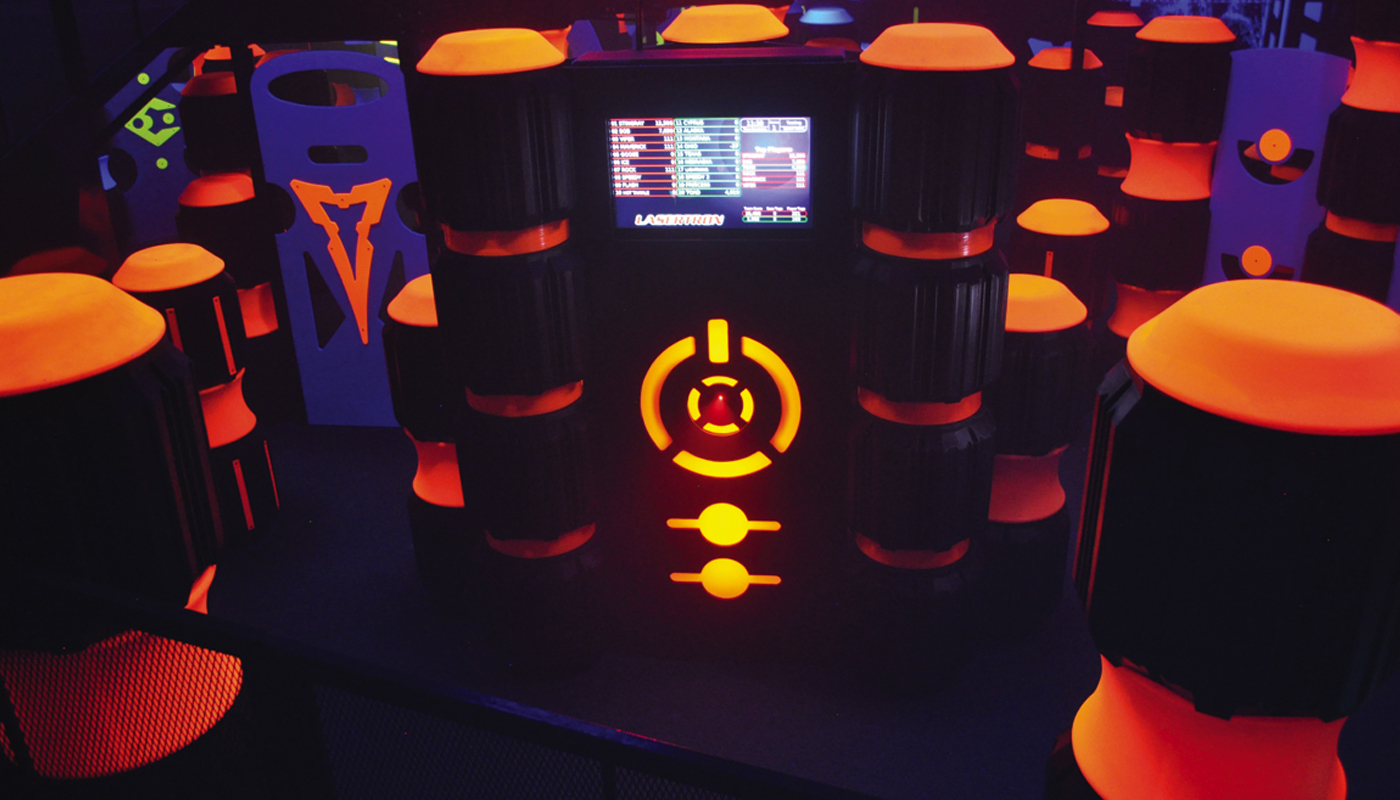 Our next-generation laser tag facility features everything you could want from a laser tag experience and more. Featuring over 24 simultaneous players in each run, our laser tag matches aren’t just about shooting players for the fun of it – we’ve also got power-ups! With the addition of power-ups mixing things up, laser tag takes an all-new form, and customized game modes take form with it.

Using our LT-12 laser system, look forward to the best experience you’ve ever had in laser tag.

You’ll be blown away at our fantastic power-up system, allowing for amazing game modes featuring skills such as: 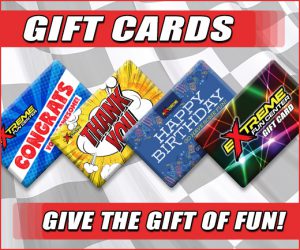